A Day in the life of a NASA Designer 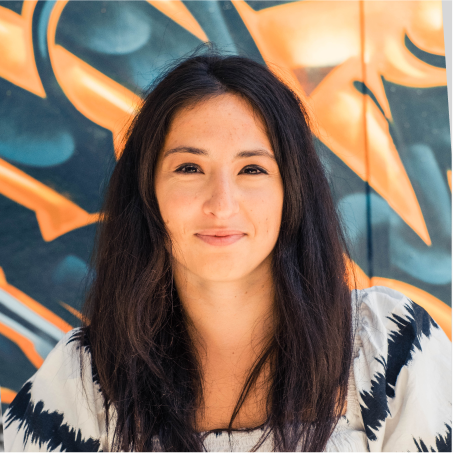 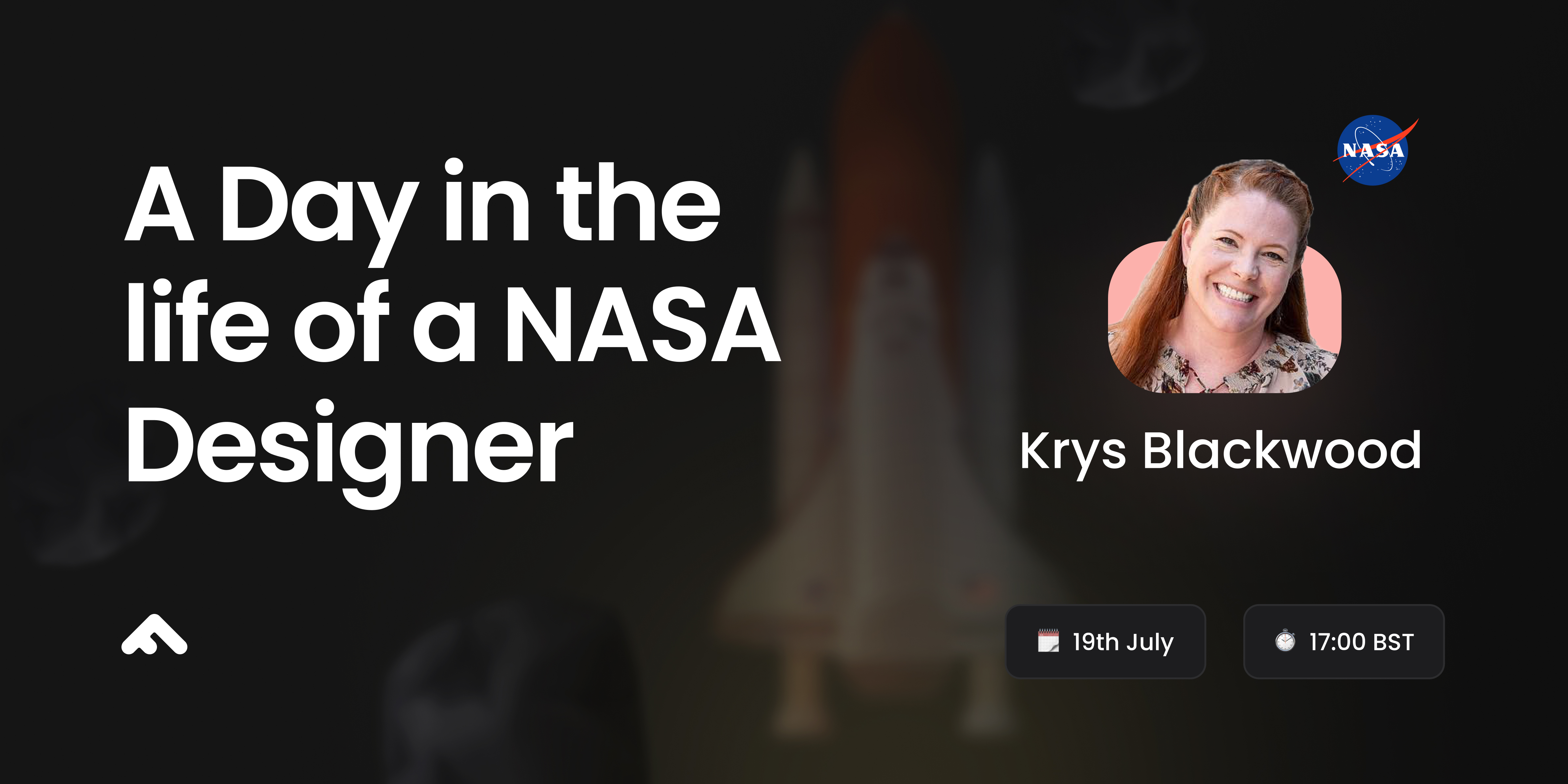 Ever wondered what it was like to be a designer at some of the world's largest and most prestigious organisations? Of course you have! And we’d take a bet that NASA is on the list of those companies.

NASA is probably one of the most recognised names and logos out there.

It is home to some of the greatest minds on the planet, shows examples of just how far innovation can go and serves as a constant source of inspiration of just what incredible things are possible. Which is why we are super excited to present: A Day in the life of a NASA Designer.

We are pulling back the curtain with Principal User Experience Designer Krys Blackwood to find out what a day in the life of a NASA designer is really like.

Krys Blackwood has been designing user interfaces for 27 years. After 20 years of hard time in Silicon Valley, she joined NASA’s Jet Propulsion Laboratory 7 years ago and she’s now designing the future of deep space operations. Her projects include the Deep Space Network, the Europa Clipper and Lander missions, and she has recently joined the Perseverance operations team.

All designers at all levels.

A Day in the Life of a Netflix Designer

The Future of UX with Jared Spool